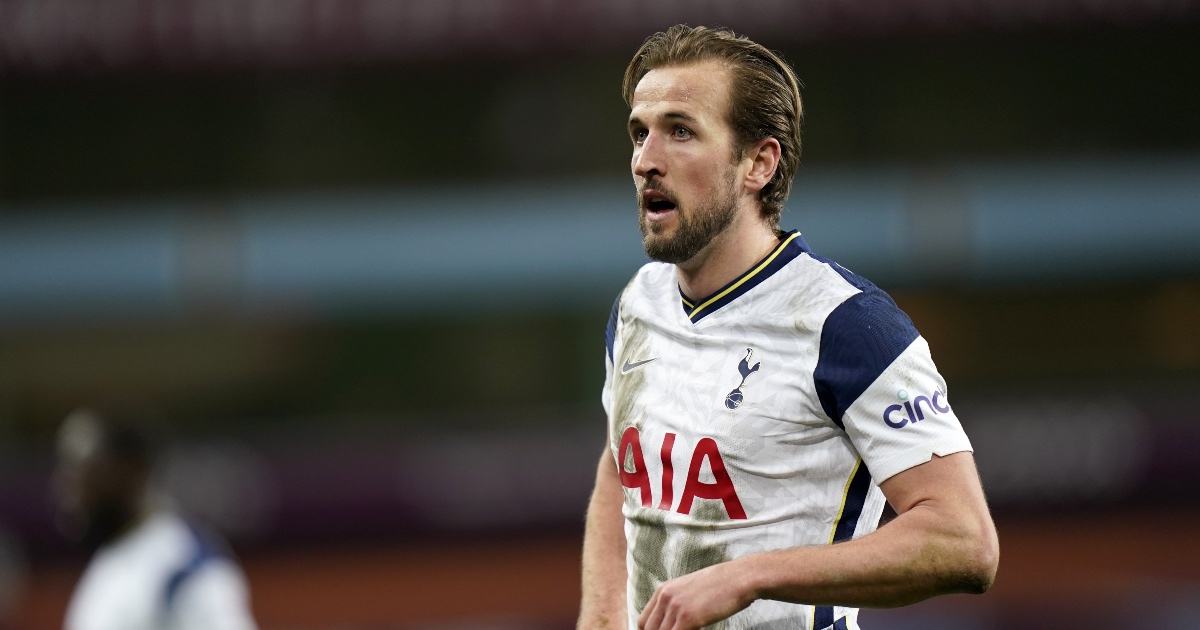 The England talisman is thought to be wanted by Manchester United, Manchester City and Real Madrid.

Many pundits are calling for him to leave north London in search of trophies.

OPINION: Liverpool must settle for going fourth and multiplying

Kane has been one of the best strikers in the world for a few years now, but is yet to lift a major trophy.

Spurs can end that run when they face City in the Carabao Cup final later this month.

However, Pep Guardiola’s men will go into the match as big favourites after a stunning season.

They remain in pursuit of the quadruple due to their Premier League form and Champions League win over Dortmund.

If Spurs and Kane lose in the final, then it may signal the end of his time with the club.

Shearer has now given his take on the situation.

Writing on his column with The Athletic, he said: “I’ve got way too much respect for Harry as a player and a man to offer him advice on a decision that I know for myself is rarely linear and that may not, in the end, be his to make.

“What I would say, though, is this: if he’s going to leave, it looks like this summer or not at all. Harry is 28 in three months and this is why I think we’re approaching a pivotal moment.

“He’s at his peak, the ready-made article, an absolute guarantee of goals wherever he plays and the opposite of a gamble, but a buying club is going to want three or four of his best years in return for what would certainly be an exorbitant transfer fee.

“This is that time. Twelve months down the line and it becomes that bit more difficult to justify.”

Now aged 28, Kane is in the prime of his career, as Shearer states. He must decide whether to take a risk leaving Spurs in search of Premier League and Champions League glory.

With him spearheading a Manchester United or Manchester City attack, trophies could be classed as inevitable.

This summer will be a huge one for Kane and all the clubs linked with his signature.