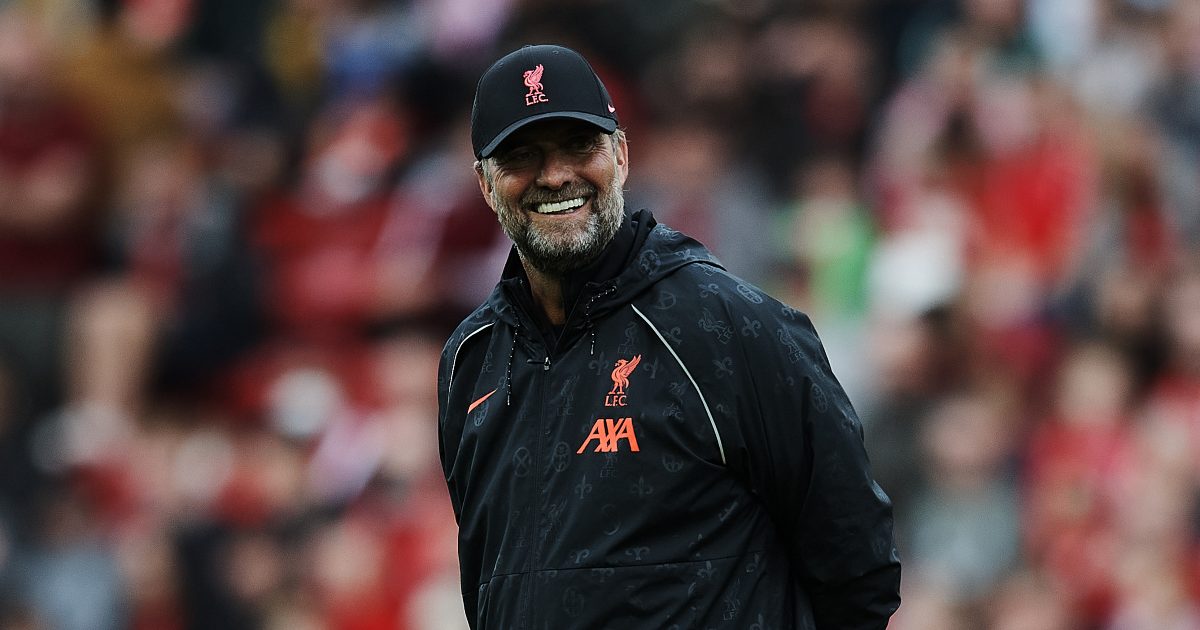 Liverpool boss Jurgen Klopp has reacted to the Champions League draw, as he has claimed that some of the best teams in Europe are in their group.

The 2018/19 Champions League winners are in one of the toughest groups at this year’s tournament.

Diego Simeone’s Atletico Madrid should be their most difficult opponents. They have also been drawn to face Porto and AC Milan.

Liverpool reached the quarter-final of last season’s competition. They were beaten 3-1 on aggregate by Real Madrid in the last eight.

Klopp has reacted to the draw in an interview with the Liverpool Echo. He revealed that he “laughed” when he found out who his side will face:

“I laughed, to be honest, pretty loud because it is a tough group obviously,” said Klopp.

“It’s Champions League, so that’s how it is, and you have to play the best teams in Europe, and obviously some of them are in our group!

“We played, I don’t know how often, already against Porto, so they will be waiting for us. We have obviously a little bit of (an) open bill with Atletico, and AC Milan, a historical one obviously.

“So, I think our supporters should be looking forward to it – we do, for sure.

“So, we didn’t get that obviously but we’re still pretty ambitious and would like to show the really hard work from last year, qualifying for the Champions League, that it was worth it. That’s how we will play the games.”

Elsewhere, Manchester City have also been handed a troublesome draw. They will face PSG, RB Leipzig and Club Brugge in Group A. City vs PSG could pit Lionel Messi against Cristiano Ronaldo according to reports.

City were beaten 1-0 by Chelsea in the 2020/21 Champions League final. The Londoners have been drawn to face Juventus, Zenit St Petersburg and Malmo.

Finally, Manchester United have been given a favourable draw as they will play Villarreal, Atalanta and Young Boys.