Liverpool-linked winger would ‘fit right’ in at Tottenham, pundit claims

Home All The News Liverpool-linked winger would ‘fit right’ in at Tottenham, pundit claims 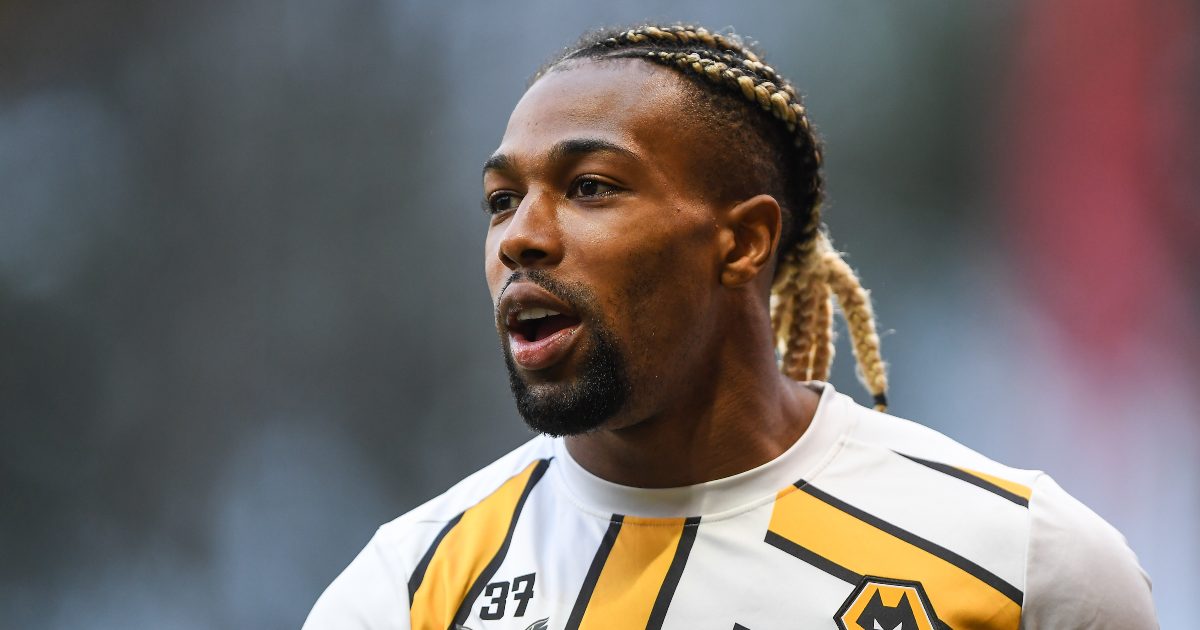 Liverpool and Tottenham Hotspur target Adama Traore is a “constant threat” and he would “fit” at Spurs, according to their former goalkeeper Paul Robinson.

Both clubs have been linked with the Wolves winger of late. Liverpool were said to have reignited their interest in him at the end of July.

But Tottenham now seem to be the favourites to sign him. It was reported on Thursday that they had “agreed” a £39m price with Wolves for Traore

Robinson has been speaking about the Tottenham target with Football Insider. He believes that Traore would “fit right” in at Spurs:

“He’s a player that I like. I think he has really improved in recent years.

“I think before his main attribute was his raw pace, but now there’s an end product to his game.

“He brings a lot more to the team than pace. He’s a constant threat, he can turn attack into defence very quickly.

“Nuno knows him very well, and I think he would fit right into the system they play.”

Elsewhere, Jurgen Klopp has admitted that he “laughed” when he found out that Liverpool will face Atletico Madrid, Porto and AC Milan in the Champions League group stages:

“I laughed, to be honest, pretty loud because it is a tough group obviously,” said Klopp.

“It’s Champions League, so that’s how it is, and you have to play the best teams in Europe, and obviously some of them are in our group!

“We played, I don’t know how often, already against Porto, so they will be waiting for us. We have obviously a little bit of (an) open bill with Atletico, and AC Milan, a historical one obviously.

“So, I think our supporters should be looking forward to it – we do, for sure.

“So, we didn’t get that obviously but we’re still pretty ambitious and would like to show the really hard work from last year, qualifying for the Champions League, that it was worth it. That’s how we will play the games.”