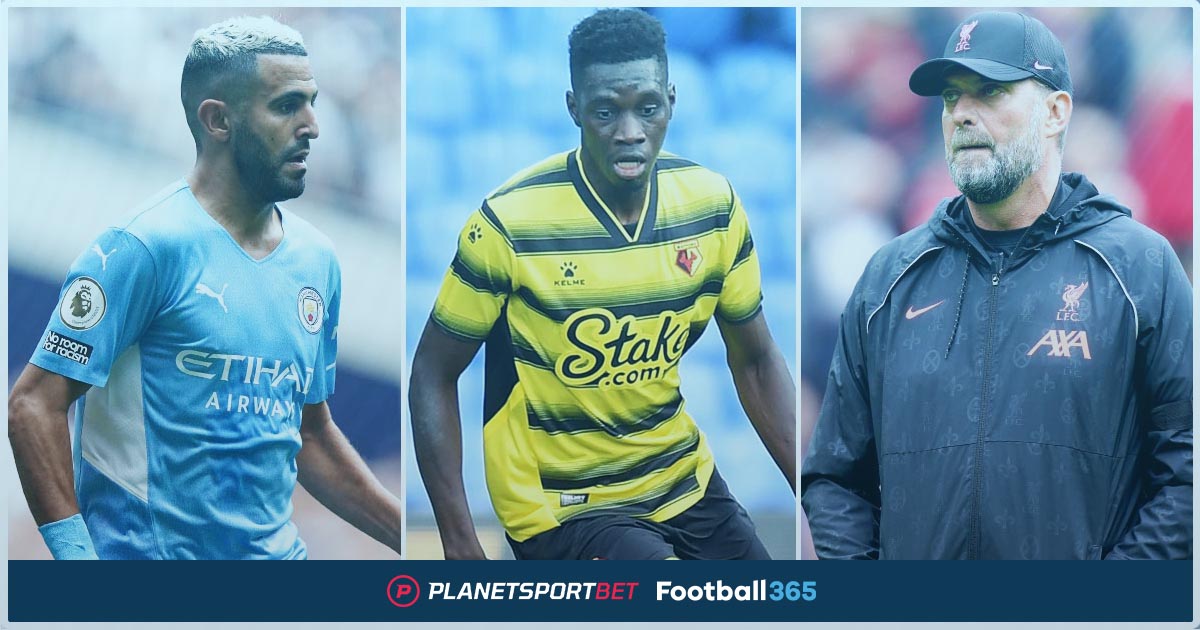 We have some huge clashes coming up this weekend as Chelsea travel to Anfield, Man City play Arsenal and Harry Kane is expected to make his Premier League return against Watford.

You know things are going horribly wrong when you’re searching for green shoots in an EFL Cup performance against a Championship team fielding nine under-21 debutants. Stop looking hopefully at Aaron Ramsdale and Martin Odegaard. Ignore Pierre-Emerick Aubmeyang’s hat-trick. There is no point analysing a 6-0 win at West Brom.

Mikel Arteta has five games to save his job, according to the Telegraph, with the Arsenal hierarchy set to scrutinise his performance at the October international break. And – don’t laugh – it is plausible he will turn things around by then. Arteta has quietly, though fairly clumsily, started to assemble the squad he needs to fit his brand of positionally-diligent possession football that’s mostly in the mould of Pep Guardiola – but with a twist of Germanic straight lines. Unlike his mentor, Arteta wants Arsenal to lure the opposition press, evade it, then burst forward in packs.

In Odegaard, Bukayo Saka, Emile Smith Rowe, Thomas Partey, Albert Lonkonga, and Nicolas Pepe he has the component parts for this structure to work; for playing sharply on the half-turn, gracefully carving through teams in neat little triangles formed ruthlessly on the training ground. Arteta’s critics suggest he is too rigid in his coaching, and they may be right, but roles and patterns taught with this much pinpoint instruction always tend to look clueless right up until the moment things click into place.

Maybe he can do it, maybe not, but if there is to be a revival we can be pretty certain it will not start at Manchester City on Saturday. Arteta keeps making strange tactical decisions, the latest being to stick with a 4-2-3-1 against Chelsea’s 3-4-2-1 – which simply meant Thomas Tuchel’s side ended up with a five on four in the final third. Reece James was the free man, and that was that.

Arteta will probably stick with this system at Man City as he looks to permanently move away from a shape that limits the number of progressive passes through midfield. Unfortunately, Arsenal have never looked more passive than they do currently, while in the 1-0 defeat to Man City in February they sat deep and did very little of note. That game was played like a training match, an early Raheem Sterling goal allowing Guardiola’s side to hold them at arms’ length, whereas on Saturday a full-capacity Etihad will inject a higher tempo.

More specifically, Man City have a major advantage down their left flank – one that should lead to goals even if Arsenal sit right back and look to frustrate the hosts. Callum Chambers, then Cedric Soares, were really poor in the first two Premier League games, partly because they don’t get much support. This happens to be City’s strongest area while Kevin de Bruyne recovers, with Jack Grealish and Sterling capable of doubling up on a right-back.

There is so little hope for Arsenal here; virtually no area in which they hold an advantage over the champions. Keeping the score down would be a minor victory.

First major title clash might be a let down

Liverpool v Chelsea is an important tone-setting match: the first Premier League six-pointer at the top end, and therefore our first chance to see whether the slightly gruelling, chess match tactical battles we saw between Tuchel and Pep Guardiola towards the end of last season are a sign of things to come. Until recently big games have been a lot of fun as feisty, hard-pressing elite teams heave from end to end of the pitch – only for caution to set in more recently.

Worried by each other’s strength on the break and unwilling to get caught out by a high line, Man City and Chelsea provided fascinating but low-scoring encounters last year. However, that – and Liverpool’s own sluggishness – might have been a consequence of the pandemic more than a tactical shift. The return of supporters does appear to have brought back some of the emotional chaos, so perhaps we’ll get be treated to a special game on Saturday.

But probably not. Their last meeting, a 1-0 win for Chelsea at Anfield, was all about ultra-compressed lines, a congested midfield, and endless sparring. Don’t expect goals.

Kane return could be undermined by visitors

Harry Kane is expected to start up front for Tottenham Hotspur in what is now the headline Sunday match inexplicably absent from live coverage in the UK (surely, after the staggered kick-offs through lockdown football, they can start televising every Premier League match played outside the Saturday 3pm blackout?). The expectation is that newly-promoted Watford, beaten by Brighton last weekend, will crumble as Kane makes a triumphant return.

But closer analysis points to a different result. Even leaving aside Kane’s historically slow start to a Premier League season – and the fact he was sluggish throughout Euro 2020 – Watford are looking sharp when counter-attacking quickly down the flanks, while Tottenham Hotspur are not only vulnerable in this area but generally looking a bit shaky under Nuno Espirito Santo.

In each of his first two league games Spurs have lined up in a super-narrow 4-3-3, with the forwards staying close together in order to link on the counter and block passes down the middle. Unfortunately this leaves the full-backs badly overworked, and while Man City failed to capitalise a fortnight ago Wolves were unlucky not to. They had 25 shots, tearing down the flanks but unable to finish their chances.

Watford are the most wing-y team in the division, almost exclusively looking to get the ball out to Ismaili Sarr so he can run at defenders. This game is by no means easy for Nuno’s side. It could be an anticlimactic return for Kane.

The Treble: Man City to win with a -2 handicap, under 2.5 goals in Liverpool v Chelsea, double chance Watford/draw – Boosted to 18/1 with Planet Sport Bet